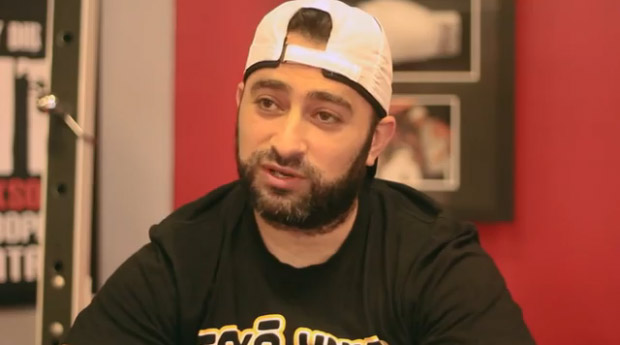 With 20 years experience training and assisting boxers nationally and internationally Billy Hussein is one of the most experienced boxing trainers in Australia. Billy spent many years as the head trainer at the Team Fenech gym before moving on and opening up his own gym.

His appointment as head trainer of the ‘Blue” team on the Contender Australia Super Middleweight Series on Foxtel, opposite legendary trainer Johnny Lewis, speaks volumes about his skills and experience, and the respect he has attained among his peers and friends.

World champions and world title challangers that Billy trained whilst with Team Fenech: