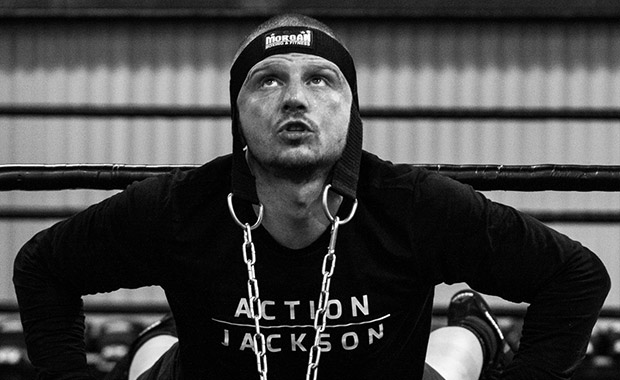 FOR Luke Jackson, boxing is so much more than a sport.

The Tasmanian-born former Olympian has experienced the harsh realities of life first-hand, from substance abuse at an early age to the heartbreak of missing out on the Olympic Games. But in boxing, he has not only found his profession, but a religion of sorts.

“Without boxing, I wouldn’t know who I’d be or what I’d be doing,” said Jackson in an emotive interview with Aus-Boxing…read story >