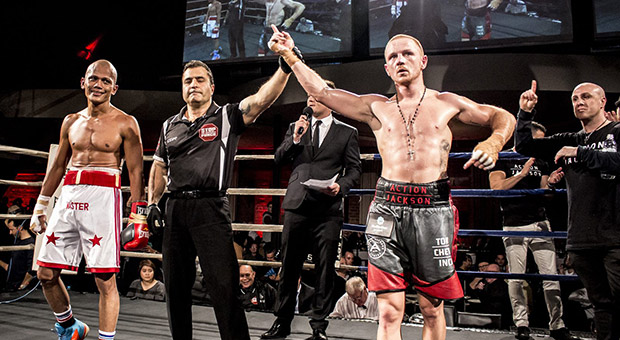 FOR as long as Luke Jackson has been involved with boxing, somewhere in the background has been Grant Brown.

First as a mentor, sporadically as his trainer but always as his friend.

Brown, or ‘Tassie’ as he is commonly known, knows Jackson better than most. As he admits in an interview with Aus-Boxing, their relationship has seen both the highs and lows that are often associated with friendships forged through sport…ready story >