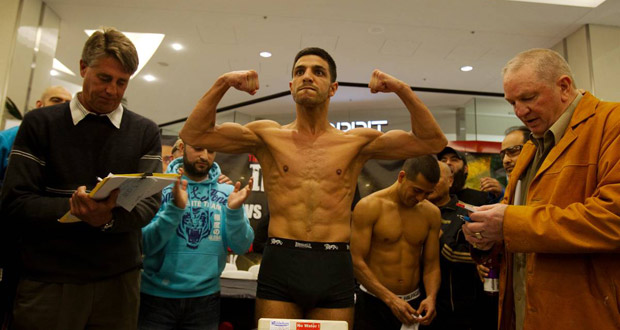 THE innuendo surrounding Billy Dib’s US fight is over with unbeaten Russian Evgeny Gradovich the new challenger to Dib’s IBF featherweight title in the US on March 1.

‘‘It’s definitely going to be a lot tougher fight. He doesn’t take a step back but if you look at the fight stats, Billy Dib should win. He definitely has the more experience…read story >