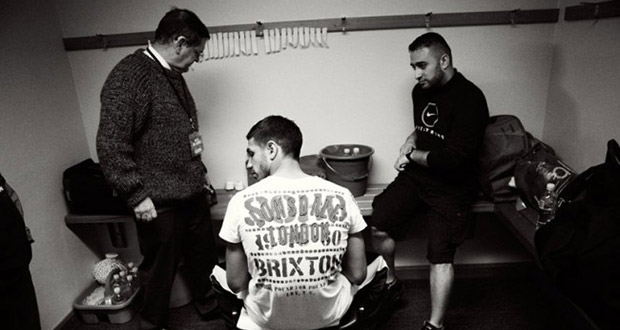 BILLY Dib offers no excuses ahead of his rebirth as a super-featherweight contender.

The former IBF featherweight champion makes his highly anticipated return when he takes on an upset-minded former world title challenger in Mexican Alberto Garza from the Foxwoods Resort in Mashantucket, Connecticut in a ten round non-title bout that will serve as the co-feature.

The card will be televised globally by cable giant ESPN and will be headlined by unbeaten American Mark Davis who will face battle-hardened Filipino Michael Farenas. The event will be promoted by Curtis Jackson’s SMS Promotions…read story >