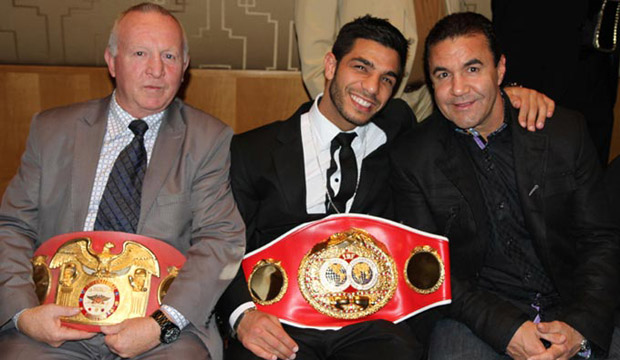 IBF featherweight champion Billy Dib talks to Fightnews to say he is defending against Luis Franco soon and is also interested in moving up to 130 pounds later. He also talks about sparring session with Celestino Cabarello and picks Mikey Garcia to defeat Orlando Salido on January 19.

Fightnews: Your mandatory defense against Maurcio Munoz is due soon. Has any date been set?