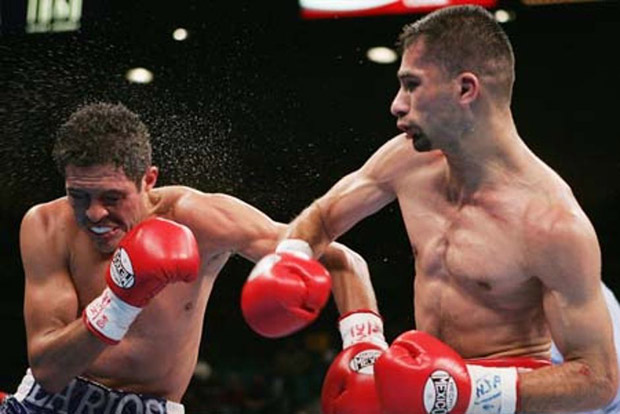 He also challenged for the WBC Super Bantamweight and WBO Featherweight titles.