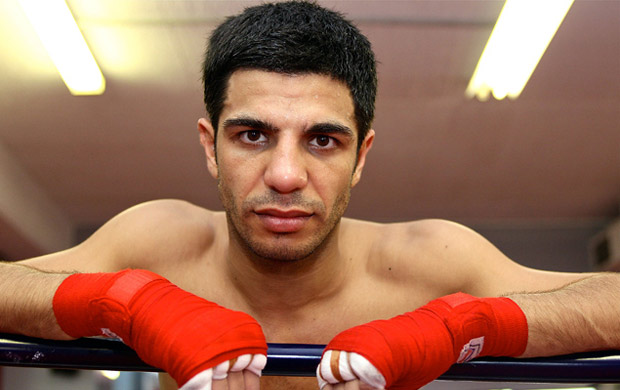 What a difference four years has made for Billy Dib. Just four years ago, Dib, who was on the comeback trail following his lone professional defeat, entered the ring to “Many Men” by 50 Cent to face a fighter with a 15-0 record in his native Sydney, Australia.

This Friday, Dib will enter the ring as IBF featherweight champion, accompanied by his promoter 50 Cent at the Foxwoods Resort in Mashantucket, Conn. headlining an episode of ESPN2’s Friday Night Fights.

His opponent? Russian Evgeny Gradovich, who has an ironic record of 15-0 (8 knockouts). Everything has come full circle for Dib…read story >