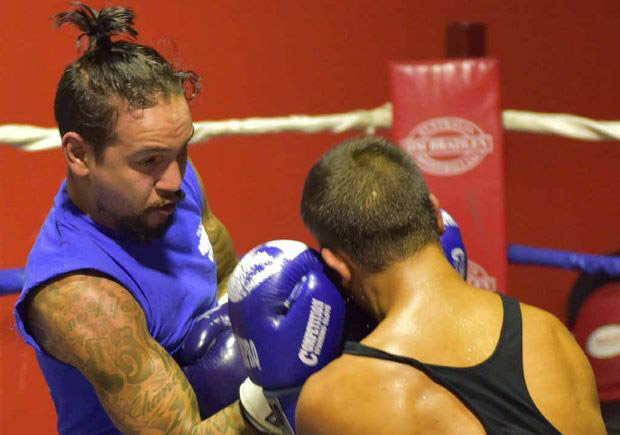 The manager of Sunshine Coast super feather weight Paul Fleming believes the “penny has dropped” for the Olympian and unbeaten professional, describing him as a genuine world title contender.

The 27-year-old beat steadfast Thai Chaiyong Sithsaithong a week ago to record his 20th straight victory.

It earned him the interim World Boxing Organisation Oriental title and a top-15 ranking with that body.

The composure of the southpaw was particularly impressive.