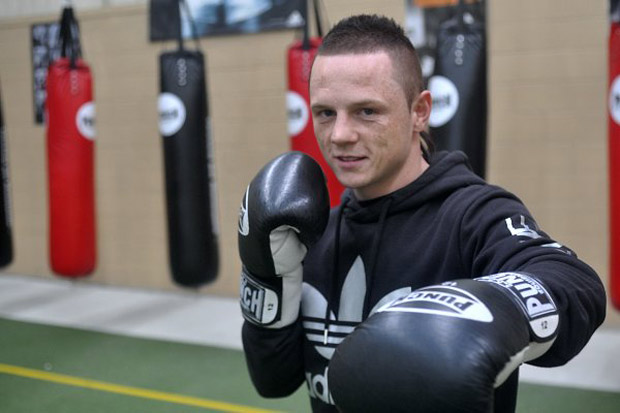 FightCard Promotions is proud and honoured to announce that Australian Olympian Luke Jackson will be joining its stable of promoted boxers.

“I think this decision will surprise a lot of people because I said I would never ever turn professional, but obviously, you can never say never!” was the immediate reaction from Luke Jackson upon inking a long term promotional deal with FightCard Promotions.

Serious in his efforts to make the best of his professional opportunity, Jackson who captained the 2012 Olympic boxing team, has surrounded himself with the best available in all areas.

A native of Tasmania, Jackson will complete his fight preparations under the watchful eye of Billy Hussein, whilst being managed by the Mike Altamura/Cameron Dunkin combination…read story >