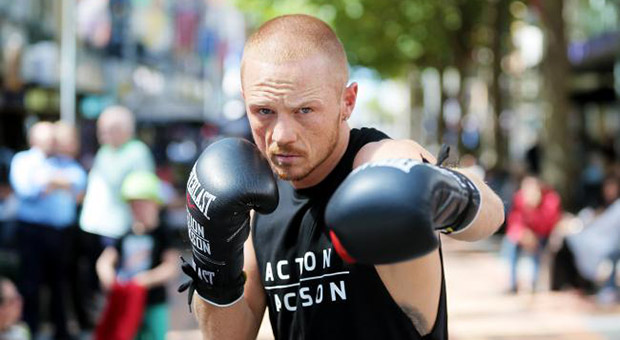 IRON Mike Tyson once claimed boxing was a “thinking man’s sport” and Luke Jackson is looking for brains rather than brawn to propel him to the WBA Oceania title at City Hall on Saturday.

Ahead of his bout against John Mark Apolinario for the vacant belt, and a subsequent top 15 world ranking if he defeats his Filipino opponent, the Hobart boxer said smarts rather than speed or sledgehammer fists could go a long way in deciding the victor.