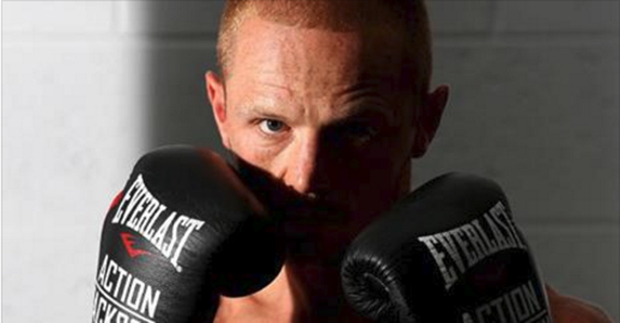 LUKE Jackson says the pressure will be all on him when he takes on John Mark Apolin­ario at City Hall on Saturday, despite the Filipino having fought for a WBA world title.

And, ahead of the fight for the WBA Oceania featherweight belt, the Hobart boxer says that is the way he likes it as he prepares for the biggest test of his ­career.

The 31-year-old returned yesterday from his usual month-long training camp with renowned boxing trainer Billy Hussein in Sydney, and Jackson said with all the phys­ical work done it’s about taking care of the mental side of things as the bout draws closer.

“I’m very happy to be home … it was a hard training camp, more mentally than physically,” he said…read story >