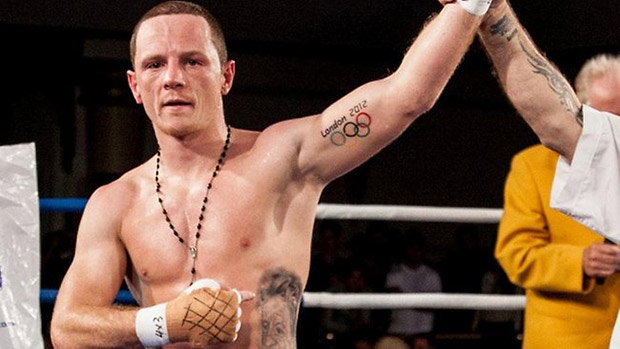 In just his third pro fight, Jackson will contest a four-round bout against a yet unnamed opponent in Sydney to be screened around Australia on pay television provider Foxtel on October 23…read story >