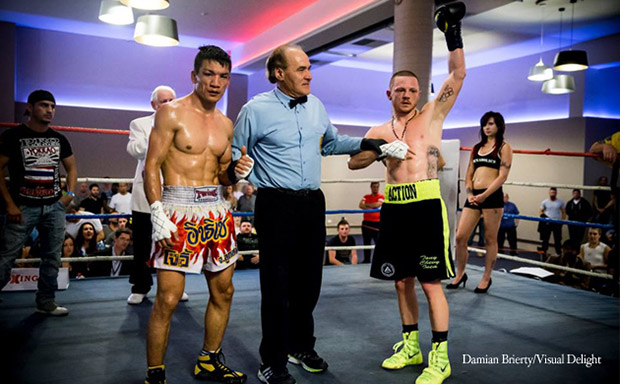 Jackson, 29, had to put up with some resistance from a motivated and upset-minded Afghan, who accepted the unlikely task of beating Jackson on 24-hours notice after several opponents declined the opportunity.

For the most part, Jackson (6-0, 3 KOs) had his way with Afghan (0-1-1) – working behind a darting left jab – which jolted Afghan’s head back multiple times throughout the fight…read story >