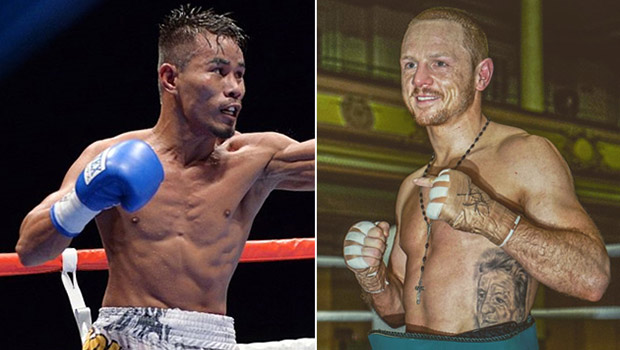 LUKE Jackson will take his first step towards a world rating on March 5th.

The 31-year-old Moonah resident will be challenged by seasoned former world title challenger John Mark Apolinario at the Hobart City Hall as part of a five-fight professional card presented by Fightcard Promotions.

Apolinario, 26, has challenged for versions of the WBA bantamweight title three times – drawing twice with interim titleholder Roberto Vasquez – before dropping a decision to the outright champion Koki Kameda in 2013…read story >