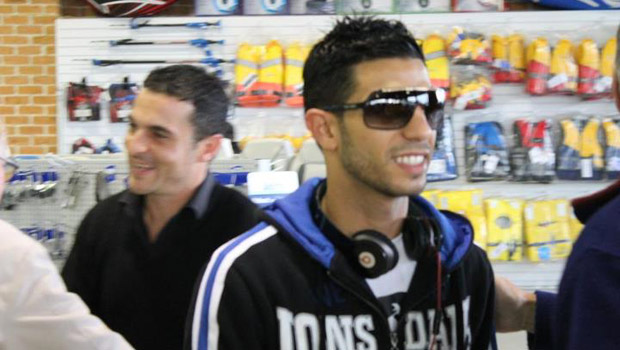 Billy Dib’s return to the US has hit a speed bump with his opponent, Luis Franco withdrawing from their IBF Featherweight title clash scheduled for March 1 in Mashantucket, CT on ESPN Friday Night Fights.

Franco was in training for the fight, which is co-promoted by 50 Cent and Lou Di Bella but reports say he refused to sign the contract after agreeing to terms which presented him a purse of $20k, but he was unhappy with the amount and has refused to accept the fight…read story >