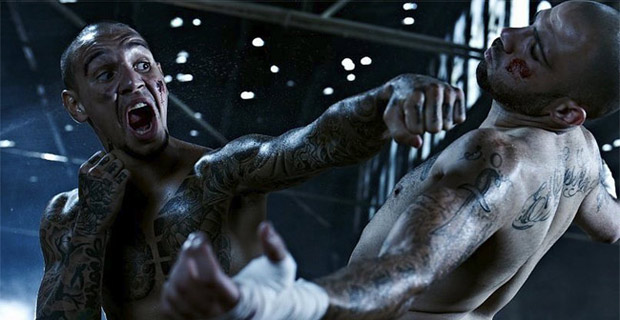 Paul “Showtime” Fleming made his most recent appearance at Maroochydore Basketball Stadium, Buderim, Queensland, Australia on 6th of October 2012 against Eddy Comaro (Indonesia). Winning by way of K.O in round five, Fleming extended his record to 16 wins from 16 fight with 12 knockouts.

His next fight is scheduled for mid December in the United States, against an opponent to be announced.