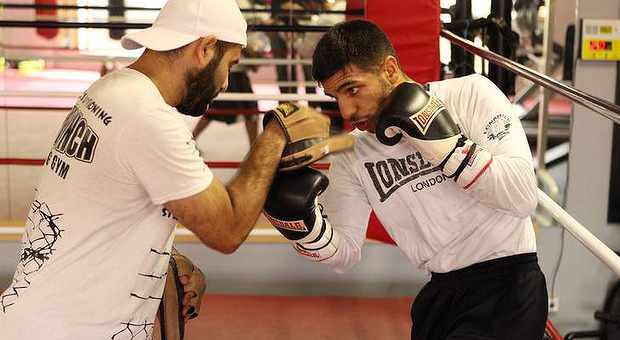 If he returns from Macau with the IBF featherweight belt around his waist, Billy Dib will become the first Australian to lose and then regain a world title within the same year.

From the moment he lost a controversial split decision to Russian Evgeny Gradovich in March, Dib has been consumed with getting it back. Next Sunday in China, in front of an audience of millions, Dib will get his chance.

Their first encounter was a classic. Dib dominated the opening four rounds but succumbed to a series of butts, cuts and elbows in what he described as a ”hellacious brawl”. When he presented himself to the hospital afterwards, the staff were stunned by the severity of the injuries he suffered.

Every moment since then, he has plotted his revenge against the man they call ”The Russian Mexican”…read story >