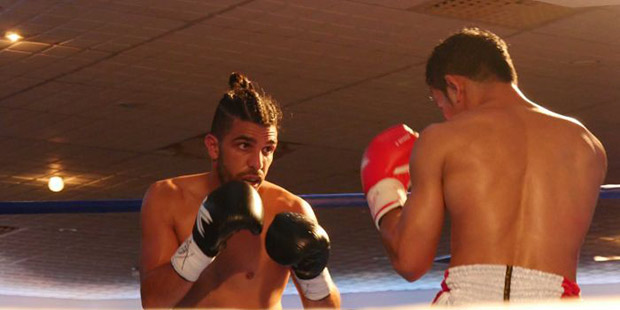 Boxer Billy Dib’s anguish was clearly visible as he entered the boxing ring for what he described as the “fight of his life”.

The former featherweight champion is grieving the loss of his young bride Sara Selim to cancer in September last year and has not been in a boxing ring for the past nine months.

He was holding back tears as he stepped into the ring in front of a sold out crowd at the Emporium Function Centre in Sydney on Friday night and said the night’s fight meant everything to him.

“There’s a lot at stake I need to win. This is my happiness on the line,” Dib said.

“I need to be a winner again, I am tired of feeling like I’m coming off losses.”…read story >