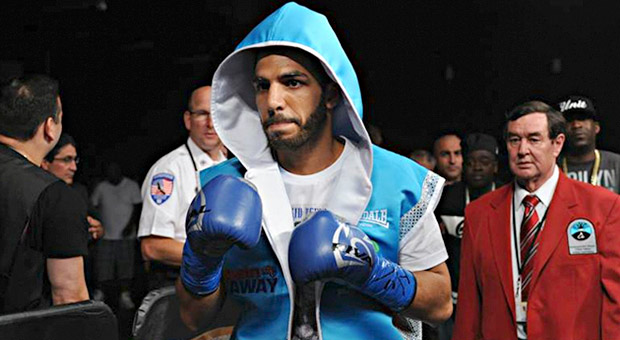 Dib, 29, and Manakane, 21, will collide over twelve rounds for the vacant PABA super featherweight title.

The fight, which will be promoted by Melbourne kickboxing identity Tarik Solak in conjunction with Billy Hussein, will aim to boost Dib’s steady rise towards another tilt at world championship honours at some point next year.

While Manakane (14-11-1, 9 KOs) is of a lower standard than Dib’s most recent opponents, the Indonesian visitor will look to better his credible performances against former world title challengers AJ Banal and Tabtimdaeng Na Rachawat…read story >