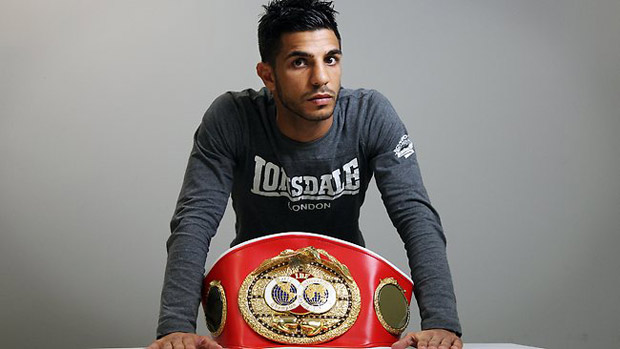 “I’m in a really positive place in my life. I have learned to leave the past behind me and look forward to the future. I’m only 29 years of age and I feel the best is yet to come from me. I have a good support base around me who believe in me. I have my eyes set on a big 2015…I have proven my mettle as an action-packed fighter.

I have been showcased on major networks in my last four fights; three times on ESPN and once on HBO. I will now look to take fights to Dubai and back to Australia…The aim is to put myself back in the position of challenging for world titles, so the next 12 months for me is about becoming a world champion once again and I am willing to fight any of the top contenders or champions in the 130-pound division to make that a reality,” stated former featherweight champion Billy Dib, who talked about his latest victory, his future plans, and much more…read story >