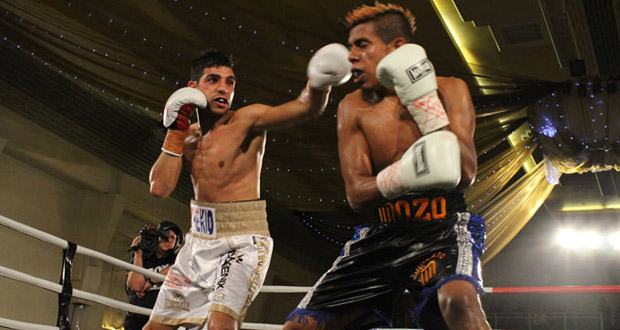 IBF featherweight titleholder Billy Dib says he is “disappointed and shocked” by the news that Luis Franco has withdrawn from their March 1 title fight. Dib (35-1, 21 knockouts) was expecting to make the third defense of his belt at MGM Grand at Foxwoods Resort in Mashantucket, Conn., which would headline an episode of ESPN2’s Friday Night Fights.