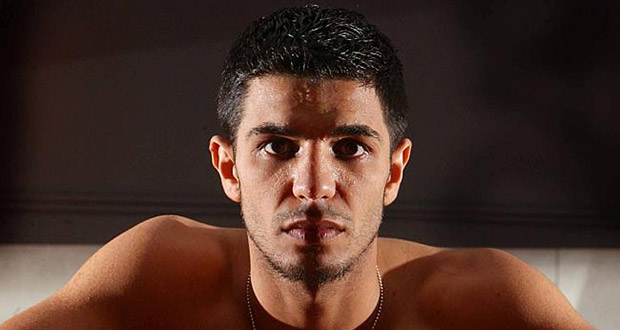 CHANNEL 9 will broadcast their first world title fight in 25 years when Sydney’s Billy Dib takes on Japanese super featherweight champion Takashi Miura in Tokyo, with the bout to be shown straight after the Anzac Test between the Kangaroos and Kiwis.

Nine boss David Gyngell, a keen boxing fan, confirmed his network will show the fight on Friday May 1 immediately following the league Test, with the two-hour time difference between Tokyo and Sydney making it an ideal secondary live sporting event.