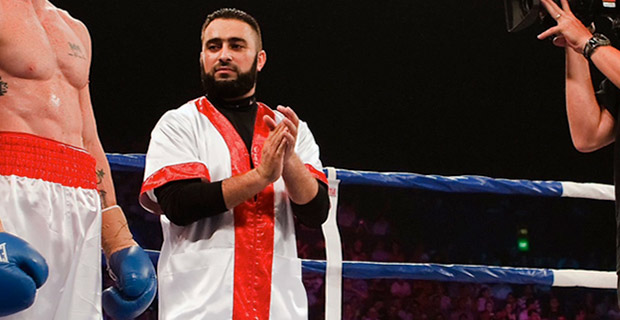 BILLY Hussein has compiled an innumerable list of accomplishments in his time as a trainer.

At some point, almost all of Australia’s best modern-day pugilists have worked with the self-effacing strategist.

It is almost irrefutable that any given fighter who walks through the doors of Hussein’s Bodypunch Boxing Gym in Sydney’s west will leave as a more complete and well-rounded athlete than they were before entering.

One of Hussein’s emerging projects is Luke Jackson, a credentialed amateur and now former national champion.

“I have very good athletes in the gym,” explains Hussein. “All are at different levels in their careers,”…read story >