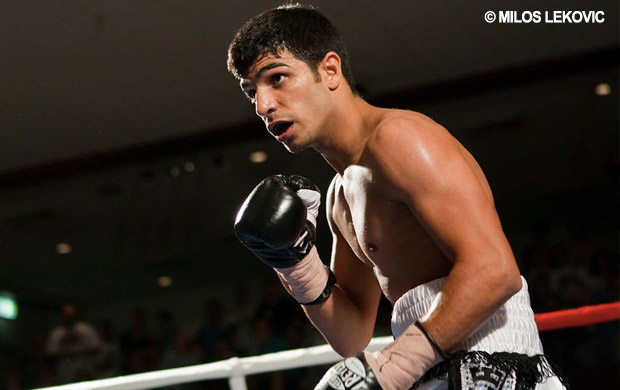 BILLY Dib has publicly stated that he’s willing to give a rematch to IBO super featherweight champion Jack Asis.

Previously the only talk of the bout was done in private with Dib personally phoning Asis’ manager Brendon Smith on two occasions.

Today, Dib (39-4, 23 KOs) took to social media to confirm his interest in a possible rematch with Asis (34-18-5, 18 KOs), who lifted the IBO super featherweight title earlier this year.

“Five years ago Jack Asis and I faced off in Wollongong in a fight that I won via a 4th round decisive knockout,” said Dib in his Facebook post…read story >