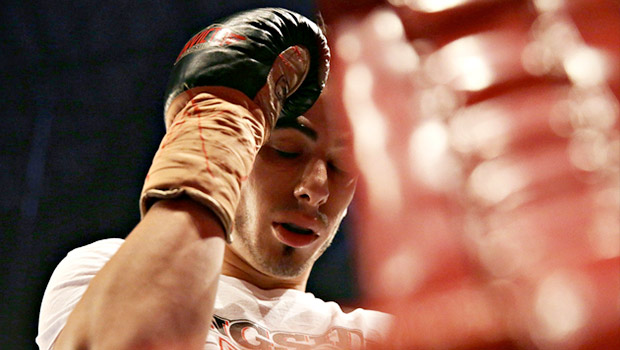 BILLEL Dib’s ambition to earn a major fight abroad has been met by signing with Probox Management.

Dib has joined the managerial roster of Florida-based duo Garry Jonas and Henry Rivalta, who boast an impressive list of world champions, former titleholders and several talented emerging prospects based in North America.

In an interview with Aus-Boxing, Dib (18-1, 9 KOs) explains his reasoning behind the move.

“Over the last six months I’ve been in negotiations with a few different promotors over in the US,” said Dib.

“I was close to signing a deal with one major promoter late last year,” added Dib. “However, I pulled the plug on it as I just didn’t feel it would be the right move for me and bigger opportunities would come,”…read story >