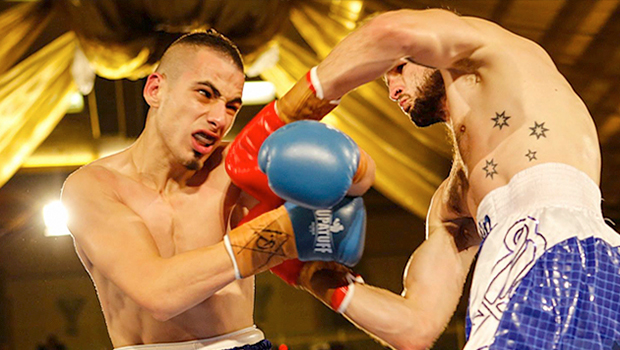 WORLD rated super featherweight Billel Dib is looking to make a statement when Australian boxing returns to free-to-air television for the first time in five years on Saturday night.

Dib, 25, will open his campaign for the year in a keep busy fight, a non-title six round fight against Indonesian import Erick Diaz Sierra on a GEM televised card from the Allphones Arena in Sydney’s Olympic Park precinct.

The seven-fight card will be headlined by controversial multiple code athlete Sonny Bill Williams, who makes his seasonal return to boxing against American journeyman Chauncy Welliver.

“I think its a great concept, it’s great to have the general public as well as the NRL fans being involved and exposed to Australian boxing on free-to-air,” said Dib in an exclusive interview with Aus-Boxing…read story >