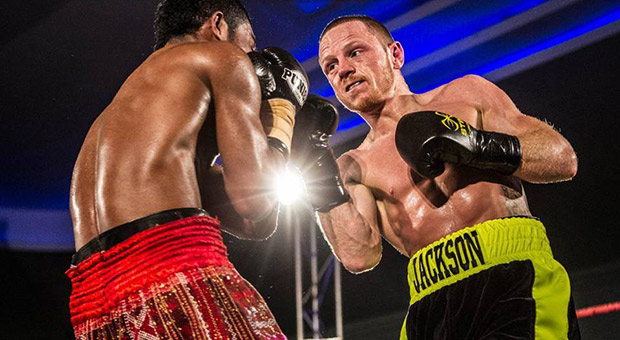 ALL those associated with Luke Jackson have hailed the former Olympian’s latest professional win, except the man himself.

Two judges gave every round to Jackson — 80-72 — while the third could only find one round in favour of his experienced opponent, scoring the bout 79-73.