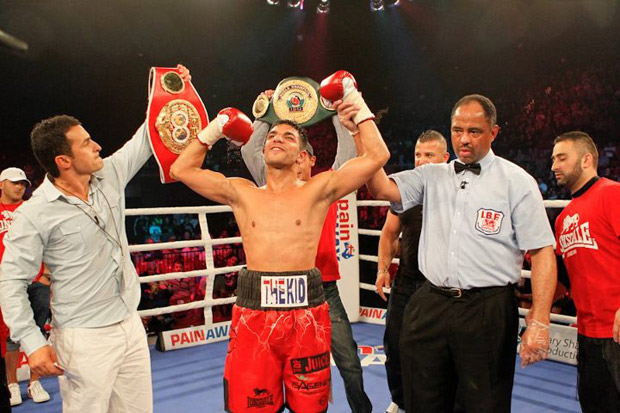 The fight was scheduled to take place March 1 at Foxwoods Resort Casino in Mashantucket, Conn., and headline a “Friday Night Fights” card on ESPN2.

“He pulled out, stopped training and I can’t explain it unless it’s a psychotic episode,” Foster said. “I don’t want to say he got scared. I don’t know what else it is. He’s fought tougher guys. It’s inexplicable. For 20 years (as an amateur and professional), Luis Franco has labored for this opportunity to fight for a world title. I have four years invested in his career and bundles of cash and it’s inexplicable…read story >